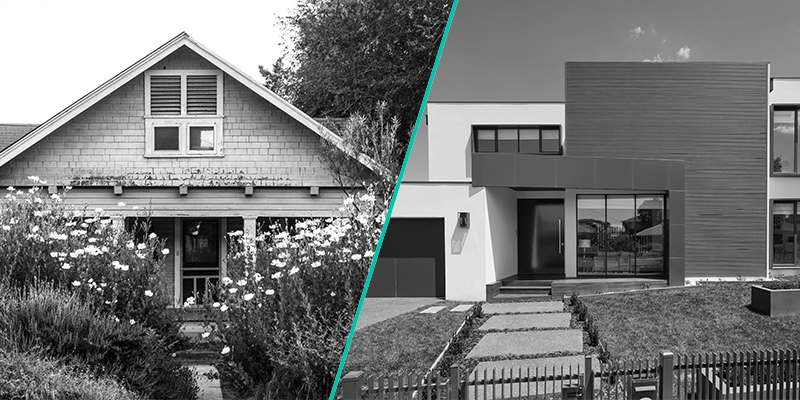 Recommendations from an inquiry into housing affordability suggest removing over-regulation and over-taxing of the housing industry will improve affordability.

The House of Representatives Standing Committee inquiry into housing affordability makes 16 recommendations including that first home buyers be able to access their superannuation as security for a home loan.

Committee chair and MP, Jason Falinski, says housing should be easily accessible and affordable as Australia has more useable land than anywhere else in the world.

He says despite our low population and high wages, the five largest capital cities are all in the 25 least affordable property markets in the world.

The report recommends no change to current negative gearing legislation but says stamp duty should be replaced with a land tax.

It says state and local governments should increase urban density in appropriate locations and incentive payments be given to state and local governments to introduce better planning policies.
The report recommends a Federal Government review into the build-to-rent housing market and that it implement schemes to facilitate private sector partnerships to deliver discount-to-market rent-to-own affordable housing.

It calls on the Reserve Bank of Australia to not make any changes to its current charter and monetary mandate, to ensure that house prices are not a specific objective of monetary policy.

The average value of a home in one of Australia’s capital cities is now more than $920,000, following the largest ever annual increase in prices recorded.

According to the Real Estate Institute of Australia’s latest Housing Affordability Report the rise in prices means that borrowers are spending more.

It says in December borrowers paid on average 37% of their incomes to meet loan repayments.

Despite the solid increases in the past 12 months CoreLogic figures show there was a slight decrease, 0.3%, in property prices across the eight capital cities in February.

Should You Fix Your Loan?

With speculation mounting that interest rates are set to rise, new analysis says homeowners can save thousands if they fix their mortgage rate now.

Analysis by Canstar shows if a borrower with a $500,000 principal and interest loan locks in the average three-year fixed rate of 3.32% now, they could save $221 on monthly mortgage repayments, or $8468 in total interest, over three years.

That is in comparison with a variable rate which lifts to 1.25% as forecast by some economists.
Canstar’s Steve Mickenbecker says although the average variable rate is lower than the average fixed rate, locking in repayments also gives homeowners certainty.

“There’s a whole generation of borrowers who have never seen a rate increase, so it will come as a shock to them when they see it,” Mickenbecker says.

CommBank head economist Gareth Aird says it’s not always about which way you’re better off, but it’s about peace of mind.

The last time interest rates rose in Australia was in November 2010.

Barrenjoey chief economist Jo Masters says many homeowners are locking in fixed rates.
“Thirty five per cent of outstanding mortgages are fixed mortgages. Prior to the pandemic it was 20 per cent,” Masters says.

Australia’s international borders may have reopened, but it could still be some time before the number of international students returns to normal levels in Australia.

After an almost two-year absence 29,856 international students returned to Australia in the first six weeks after borders reopened in December.

While those numbers may appear high, that influx still leaves Australia about 300,000 short on pre-pandemic numbers.

There are about 147,000 student visa holders who have still not travelled to Australia.

The slow return of international students is not just a concern for education facilities, but also affects the workforce and property market.

A lack of international students in the past two years had a significant effect on inner city rental property markets, resulting in high levels of vacancy.

International students also account for a large percentage of workers in the hospitality and personal care industries which are struggling to find staff.

In an effort to encourage more students to travel to Australia the Federal Government is offering temporary visa refunds and an easing of the restrictions on working.

The majority of students who returned in the first six weeks are from India and Nepal, accounting for more than half of the first influx. 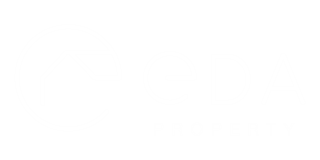